The series brings famous Swedish star, Kjell Bergqvist on an exciting journey across 10 locations in Southeast Asia, as he relishes the rich culture, heritage and food of these exotic locales.

In each episode, Kjell visits a new city, where he meets a local host who introduces him to the sumptuous food, rich culture and unique heritage. Tasting the local fare with relish and learning the secrets from the chefs, Kjell tries his hand in concocting some new recipes. As he immerses into the communities he gives back to them, serving the less fortunate that he meets along the way.

The series has been sold to Modern Times Group, Europe’s second largest broadcaster, reaching 36 countries across Europe, USA and Africa. 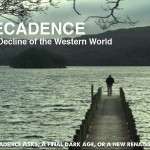 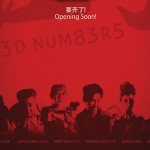